The Nissan Titan and Five Other Models Stand Out According to J.d. Power

The Nissan Titan and Five Other Models Stand Out According to J.d. Power 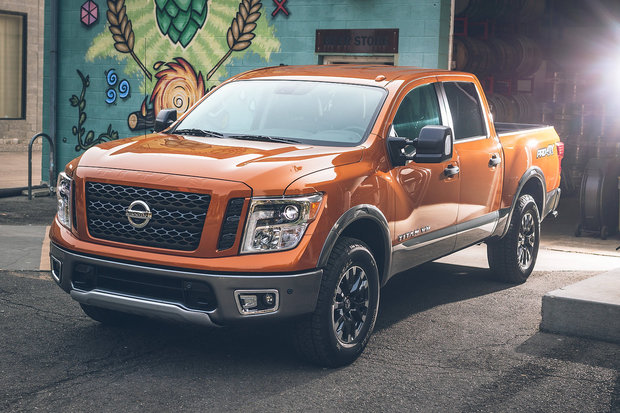 The 2019 Nissan Titan has been named one of J.D. Power's top 10 vehicles with the best initial quality, outpacing all other full-size trucks. Indeed, the Titan is the only vehicle in its class to be among the top 10 vehicles in this very important ranking.

The latter lists the number of problems per 100 vehicles for 257 models in North America. With only 66 problems per 100 vehicles, the Titan finished 7th in the J.D. Power ranking among all eligible models. This is quite a recognition for the Nissan truck. No other truck in its class approaches the Titan in terms of initial quality and therefore reliability according to J.D. Power.

Nissan redesigned its entire lineup in recent years and continues to renew its models in several different segments. Come discover the entire lineup of new Nissan models today including the massive Nissan Titan at Vickar Nissan.