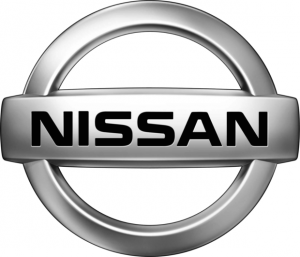 Here are some of the highlights of Nissan sales last month

To learn more about Nissan’s lineup of all new vehicles, contact us today at Vickar Nissan!